Call us on the number below:

Plant a tree in memory of Barney
An environmentally-friendly option 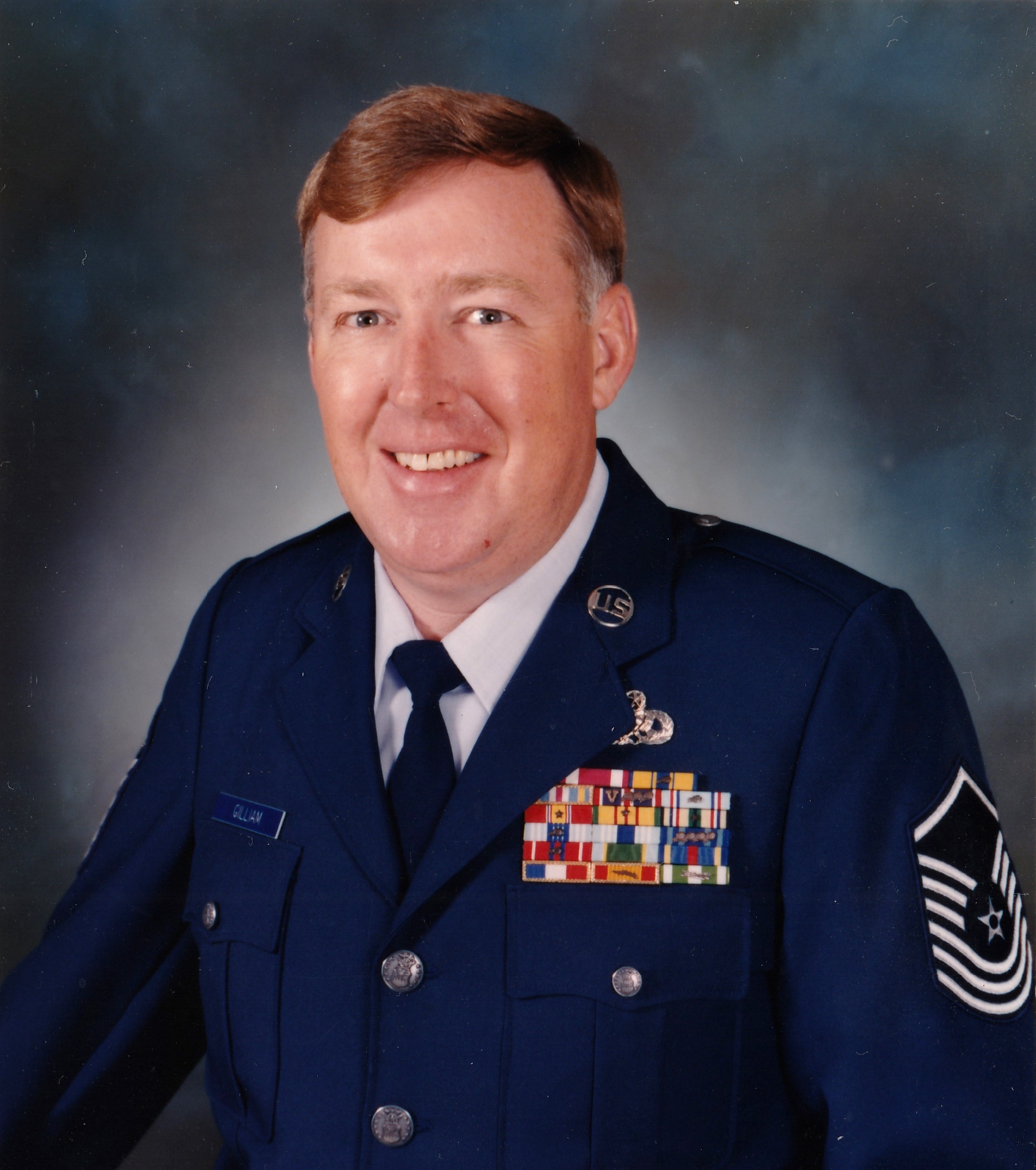 Barney Jay Gilliam ("Pa") of Abilene, TX passed away on March 20, 2021 at the age of 69. Barney was born to Joseph (Jay) and Helen Gilliam on September 1, 1951 in Oak Ridge, TN. He married Huei Jen Gilliam on September 12, 1973 and they celebrated their 47th wedding anniversary last year. They have three children: daughters Janice Marie Dennis and Jennifer Elaine Gallagher and son John Douglas Gilliam.

Barney attended Oak Ridge High School in Oak Ridge, Tennessee. He enlisted in the United States Air Force in 1971. He was a distinguished veteran of the Vietnam War and the first Gulf War primarily supporting C-130 aircraft. He was also selected to participate in the transport of VIP personnel into or near conflict zones including Senator (and former astronaut) John Glenn and high ranking military and civilian diplomats to Hanoi during Vietnam peace talks. He served 26 years in the USAF with many distinguished honors and performance medals including the Meritorious Service Medal and Air Force Commendation Medal. He retired while serving at Dyess AFB in Abilene, TX with the rank of Senior Master Sergeant. His longest tours of duty were at Clark AB in the Philippines from 1977-84 and Dyess AFB in Abilene, TX from 1984-97. He also attended Cisco Jr. College and McMurry University in Abilene, TX.

Barney was loved for his special joy in doing things with his family. He was famous for his teasing and loved when it was reciprocated. Barney enjoyed visiting with people from all walks of life in almost any setting. He loved playing checkers and other games with family and friends as well as telling stories and sharing wisdom gained from his military service and life. After retirement, he loved taking road trips back home to Tennessee and from coast to coast. The grandchildren also have wonderful memories of Pa sharing life lessons, taking them on trips, and supporting their activities and education. In his latter years, Barney more freely expressed his spiritual hopes and dreams for his children and grandchildren to meet him and those that preceded him on the other side with Jesus.

He was preceded in death by his daughter Janice Maire Dennis, his brother Joseph L. Gilliam, his parents Jay and Helen Gilliam, and his grandparents John and Fannie Hamby and Arthur, Sr. and Mae Gilliam.

Due to COVID-19 concerns, burial services have already been completed and traditional visitation and memorial services have been postponed (date TBD). However, messages left on the Elmwood Funeral Home obituary web page for Barney under the "Tribute Wall" or "Share a Memory" will be much appreciated. If desired, private condolences can be emailed to the family at bearbmd@yahoo.com with the subject line of "Barney Condolences'' (please include your relation to Barney). Also indicate if you would like to receive the details of Barney's memorial service once the date has been determined. In lieu of flowers, memorial gifts may be made in honor of Barney at the American Cancer Society or a Veteran organization of your choice.

Plant a tree in memory of Barney by clicking here.
To send flowers to Barney's family, please visit our floral store.

A service summary is not available

Plant a tree in memory of Barney
An environmentally-friendly option

Plant a tree in memory of Barney

2 trees planted in memory of Barney

Barney was my boss , and best partner in crime! I will miss him very much my condolences to Jen John and Jennifer. Also to all his family and friends I may not know.
TSgt Lewis Hitts

A Memorial Tree was ordered in memory of Barney Jay Gilliam by TSgt Lewis Hitts .  Plant a Tree

Barney was just the best maintainers our unit. He created a friendly and industrial working environment. I will miss him,
Gery Guenter USAF CMS RET.

Sorry to hear about the loss of Barney. He was a great guy with a story loaded up and ready to go. Prayers for all of you! Marty and Renee Cobarruvias

Barney was a true patriarch that can't be replaced. I just hope i learned enough wisdom from him to lead my own family. He was loved and will be missed. You have my deepest condolences.

Plant a tree in memory of Barney